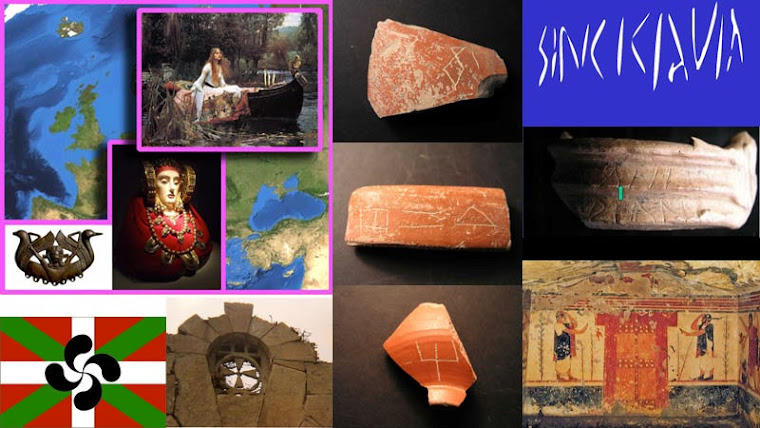 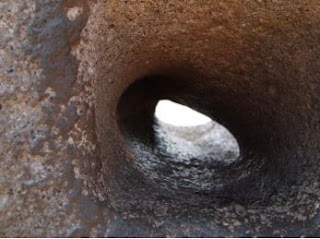 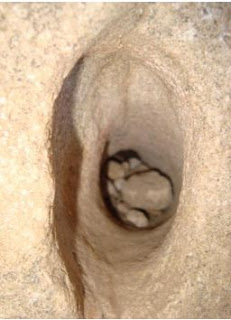 Atlantic Europe populations were analyzed with HLA genes in order to establish their relationship among themselves and with other populations. Standard genetic and statistical software analyses were used. Celtic populations (British Isles and French Bretons) have genetically been found close together: Irish, Welsh, Orkney Islanders (Scottish), French Bretons, Galicians, Spanish Basques, Portuguese, cluster together in DA genetic distances, correspondence analysis and Neighbour Joining dendrograms. Genetics have been shown by itself not suffice to determine populations migration/relatedness. Aristotle and Herodotus placed Celts in Iberia and R1b chromosome Y marker is high in Iberia and all Celtic European populations above mentioned (probably stemming from Iberian Ice refugee after Last Glaciation) and Ancient Celt language (Gaelic) is being translated from Iberian-Tartesian language: these suggest that Celts and Iberians, so named by Classic authors, constitute the same population. On the other hand, a) R1b gene analysis of Canary Islands ancient inhabitants (Guanches), b) abundant Iberian scripts are also found in Canary Islands, c) a established North Africa/Iberia ancient gene flow, and d) no evidence of demic diffusion from eastern to western Mediterranean according to human ancient skeleton studies is noticed in Mesolithic/Neolithic transition: these facts suggest that ancient Canary Islanders may be included within the Iberian/Celtic population. Our conclusions are that: 1) Celts are concentrated in Atlantic Europe, 2) Iberians and Celts mentioned by classic authors most probably refer to the same population living in Iberian Peninsula (Spain/Portugal); in addition, North African Berbers and ancient Canary Islanders also belong to this group 3) Postulated farmers demic diffusion in a East to West Mediterranean direction never existed. Ref.1. 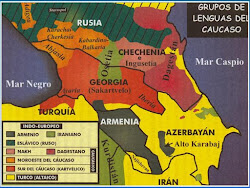